Are you aware of what may or may NOT be waiting for you at retirement?
Are you buying into the ‘hope’ that everything will be okay? 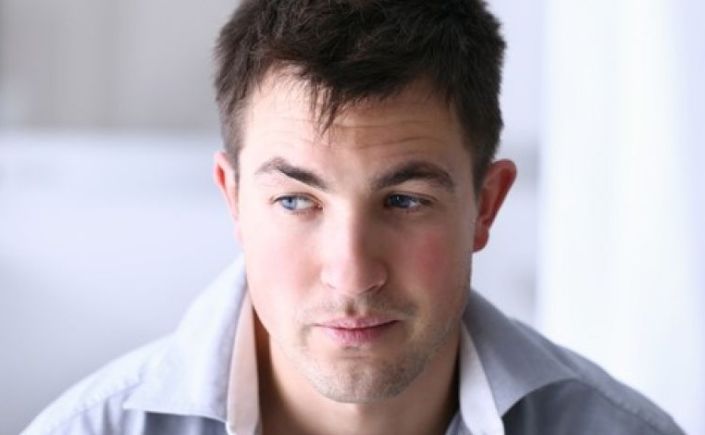 If you’re aware of the very real possibilities that await you and millions of others, and you are of the mindset to ‘do whatever you can’ so you will be able to live healthy and happy and adjust to whatever is thrown at you, read this article.

I listen, guide and recommend strategies to people looking for a better way.

Lets’ have a conversation. I love making new friends!

Scientific Proof That We Heal Ourselves 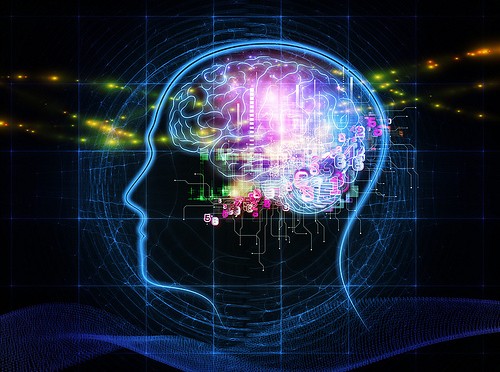 In this TEDtalk, Lissa Rankin explores the spiritual and scientific implications that the placebo effect has over us. She discusses how our thoughts powerfully affect our physiology when we believe we can get well.

The placebo effect is concrete evidence that the body has its own innate self-correcting and repair system.

A study was conducted with 3500 participants who had all been diagnosed with an incurable disease like cancer, HIV, various heart diseases, etc. Through the placebo effect, everyone’s illness had all disappeared without treatment.

Lissa goes on to talk about a specific case about a man named Mr. Wright, who had been given drugs that he truly believed would cure his cancer. Within days his tumors shrunk to half their size!

After a report was released stating the drug didn’t actually work, Mr. Wright’s cancer came back. His doctor sneakily told him that he had a higher quality version of the drug, and injected Mr. Wright with nothing more than water. Did his tumors go away because he believed they would?

In this TEDtalk, Lissa describes some of the countless occurrences with measurable proof where people actually cure themselves. They grow back hair, heal their ulcers, shrink tumors, and diminish all signs of sickness.

Here is Lissa Rankin, MD at TEDxAmericanRiviera, Is There Scientific Proof We Can Heal Ourselves? 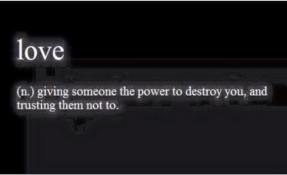 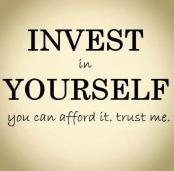